Produced only in the best vintages, aged in wood for thirteen years, that is a return to the origins of Amarone tradition.

Dedicated to our ancestors, the Guglielmi, who first cultivated the vine in Jago in the 19th century: it is a return to origins. Produced only in the best vintages, it is a hymn to the Amarone tradition. Aged in wood for thirteen years, in the cool darkness of the cellar, it is a wine that speaks for itself, infuses serenity and invites us to slow our every day rush.

Characteristics of the vineyard

Type of soil: soils originating from marine sediment, calcareous, not very deep and of average fertility.

Yield: 80-100 quintals of grapes per hectare, by selecting only the best bunches.

Manual harvest, from middle September to the beginning of October; the grapes are carefully selected and placed in small baskets for drying.

3-4 months during which the grapes lose about 30% of their original weight.

The berries are gently destemmed and crushed.

in steel tanks: until April.

Aroma: scents of preserved cherry and dried fruit such as plum, bitter cacao, tobacco, light spices such as nutmeg and notes of balsamic and aromatic herbs.

Taste: the long ageing gives a great structure, tannins are not sharp but soft and velvety. Long lasting flavour, scents from mature fruit to toasted notes, from balsamic to spicy flavors.

It can be drunk on its own or paired with semi-mature cheese, soft as a semi mature Parmisan in order to enhance the wine. 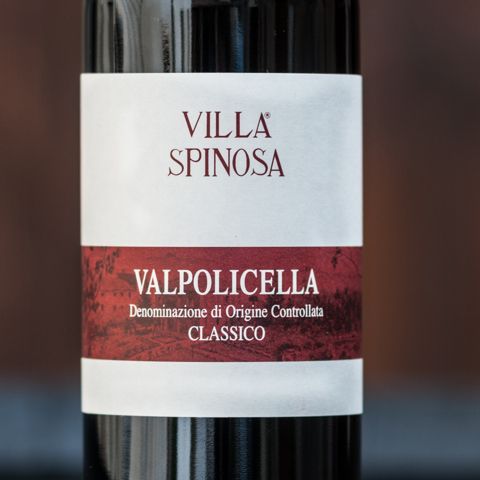 Scheda
Valpolicella
Classico
DOC
Vintage: 2021
It is the symbol of our land: a glass of it is like a trip throughout the Valpolicella Classica, discovering its colours and aromas, learning about its history, culture and tradition.
Sheet 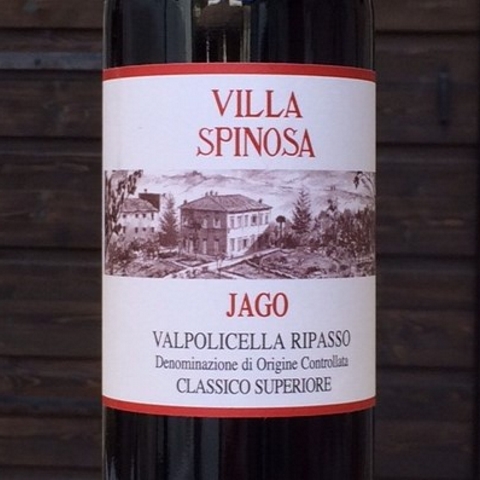 Scheda
“Jago” Valpolicella
Ripasso Classico
Superiore DOC
Vintage: 2018
From one of the best cru vineyards of Valpolicella, it is produced with the traditional technique of the Ripasso, exclusive patrimony of the Valpolicella and its wine culture.
Sheet

Scheda
Amarone della Valpolicella
Classico DOCG
Vintage: 2017
That is the youngest of our Amarone, meant for those who have the pleasure to invest in a young wine, but with a great future.
Sheet 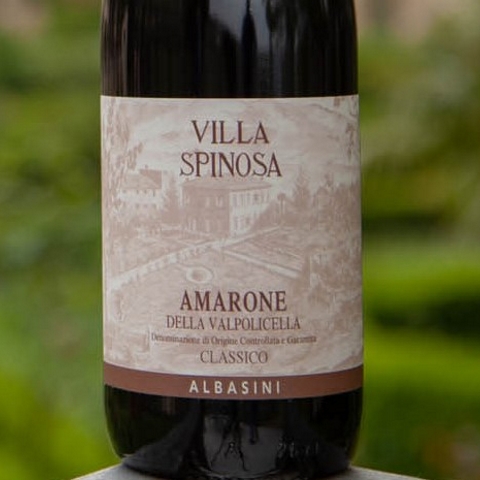 Scheda
"Albasini"
Amarone della Valpolicella
Classico
Vintage: 2013
It is our flag, the most important wine of the family: magic in the bottle, harmony for the heart and mind.
Sheet 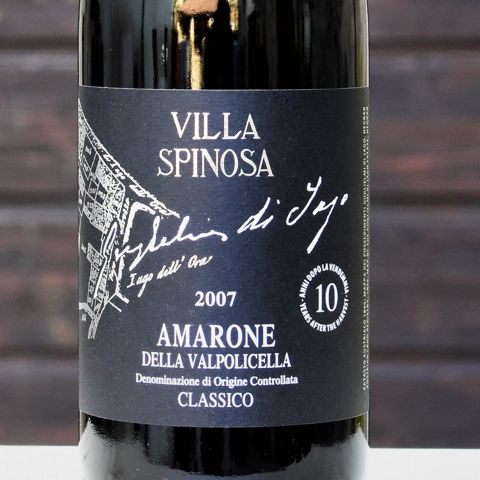 Scheda
“Guglielmi di Jago 10 anni”
Amarone della Valpolicella
Classico DOC
Vintage: 2007
Aged in wood for ten years, in the cool darkness of the cellar, it is a wine that speaks for itself, infuses serenity and invites us to slow our everyday rush.
Sheet 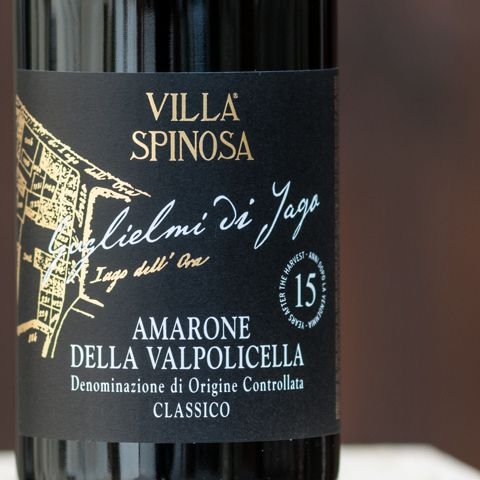 Scheda
“Guglielmi di Jago 15 anni”
Amarone della Valpolicella
Classico DOC
Vintage: 1998
Produced only in the best vintages, aged in wood for thirteen years, this is a return to the origins of the Amarone tradition.
Sheet 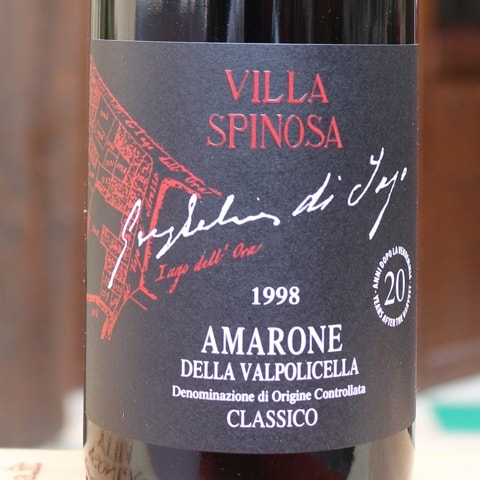 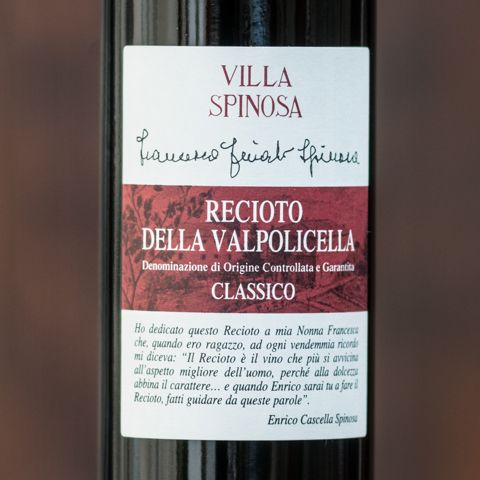 Scheda
“Francesca Finato Spinosa”
Recioto Valpolicella
Classico DOCG
Vintage: 2015
A wine which is able to combine sweetness and character: virtuous qualities that, according to my Grandmother, to whom this Recioto is dedicated, even men should have.
Sheet