Forbes, a prestigious American magazine dedicated a report to Amarone della Valpolicella indicating the best 35 producers of the great Veronese red.
“Congratulations to the 34 colleagues mentioned! - says Enrico Cascella Spinosa, at the helm of Villa Spinosa - We are the 35 'company, Villa Spinosa! My joy is great, a recognition that excites, which repays the work of years done with commitment, seriousness and dedication. Thanks to all those who have been close to me since the first day of my adventure in the world of wine, have helped me, stimulated, criticized and appreciated me. From each one I have collected and learned a lot, everyone has put something to allow what was my dream to become a reality that today even Forbes recognizes and considers one of the 35 best in Valpolicella ".
Wine critic Tom Hyland tasted “Albasini” Amarone della Valpolicella Docg 2013 and “Guglielmi di Jago” Amarone della Valpolicella Classico Doc 2007 - 10 years after the harvest. The latter wine, according to the authoritative judgment of the journalist, shows a particularly spicy nature, notable notes of cherry, tobacco and chocolate, elements that make it an excellent game companion.
A great international recognition that is added to the important prizes collected so far in Italy and in Europe. 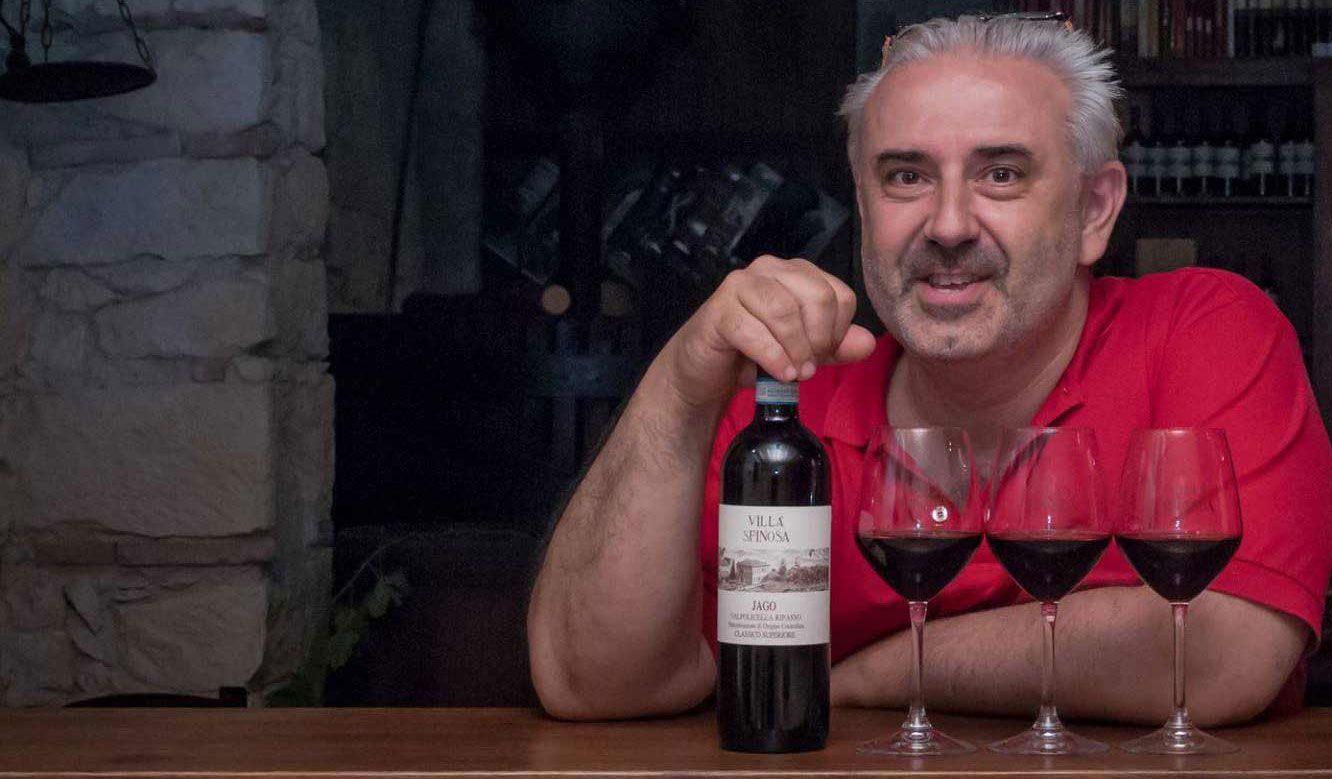 There are many reasons to come and visit us in Valpolicella.

Write us to ask more information about our wines and to arrange a visit to the vineyards or cellar.

It will be a pleasure to tell you more about us and our wines.